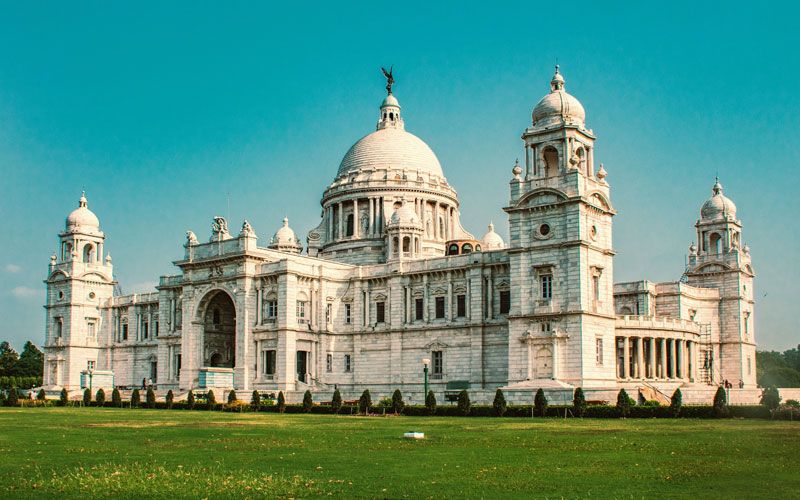 Kolkata- the city of charisma, festivity and color is of late infested with modern crimes. Since the city is located on the eastern coast of the country, it was one of the first trading ports established by the East India Company which provided the thrust of becoming one of the major industrialized cities on the eastern coast. Not just the trading but Kolkata is at par prominent for its vibrant history and cultural background. Humans have a tendency of being trustworthy but somewhere round the corner there is a clue of doubt which always haunts them. It may be for anything or anyone, but this probe carried out by a professional investigator can make a difference in their lives.

Being a metropolitan city Kolkata has its share of advantages and drawbacks too. It offers a lot of opportunities but on the contrary it leads to a number of flaws and frauds. This is when the private detectives in Kolkata step in to provide a helping hand to their clients. A lot many firms and corporate seek the help of these detectives as they help to resolve the growing conflicts and doubts. These giants majorly work on credit and it is a well known fact that money melts blood. This is one among the major issues which is dealt by these detectives.

Something is Fishy: Hire a Private Detective!

The professional detectives in Kolkata operate at the command of people hiring them for working undercover and operating with maximum secrecy in shadowing suspects of their clients. An investigation usually ushers after the private and personal detectives receive ample information from their clients, since it is this information that assists them in scrutinizing all the activity and collecting sufficient information that would help their client to land at suitable results that would benefit them eventually. It is not a piece of cake but requires many tactics and professionalism in handling all the rapid action of the suspect.

The personal investigation detectives too are prominent among Kolkataites as going with the flow; today relationships are treated at par with the time goers. People have the tendency of easily getting bored with the same person and seek a change due to which people cheat on their partners. In contemporary days, the victims had the urge to hire a personal detective to seek the latent truth behind the abrupt change in their partners. The suspects ignore the fact that their partner keeps a keen watch over their partner and small changes lead to confirmation. This involves an elaborate meeting of the victim and the detective, where she details about her partners character, work, routine and also informs about the sluggish and eyebrow raising things she has witnessed now.

How Do Professional Detectives in Kolkata Work?

The professional investigators in Kolkata use their sharpness, gut power and experience to dig the graves and search for the truth. In this way they use modern methodologies. Some of the latest state-of-the-art gadgets are used for maintaining round-the-clock surveillance through video or photographs that ultimately become a tangible evidence for the client. These proofs are the actual result of the hard toll of detective.

Kolkata is a huge metropolis with a bit of laid back culture than the fast pacing life Delhi and Mumbai but, of late there have been many MNC's and IT companies that have started their offices in the City of Joy. This calls in the need for post employment detectives or investigators in Kolkata because the city has become a hub for large corporate houses.

The Need for Pre-Employment Investigations

Today, pre-employment investigations are a mandatory HR process. Especially in Kolkata with the revitalization of the recruitment industry there is massive hunt to hire the best talents from all over the counrty. Those days are gone when employers used rely on your resumes and judged you by your educational qualifications. Nowadays, there are candidates that have gained an expertise in falsifying their academic qualifications and tampering their credentials. It is practically impossible for the HR department to keep a track of all these and to scrutinize the details of the prospective employee before handing over the appointment letter. Therefore it is important to go for companies to hire corporate detectives in Kolkata.

The Work of Corporate Detectives

The goal of an employer is to find out much about the skills and behavior of an applicant. They try to establish whether you will fit the organization or what kind of risk you might pose for an organization? The employer background investigations are based on the employment history, educational background, motor vehicle history, criminal background and credit history. When you hire corporate detectives in Kolkata, their main job is to verify the information of their employees which they have provided in their resumes and job applications. It is important to be honest in your resume and while filling out job applications.

There are many companies that ask the applicants to sign a consent form to carry out a background check. Therefore it is safe to assume that the company you are seeking employment will be conducting this kind of screening. The employment detectives in Kolkata carry out a background check for an applicant where there is a risk of fraud or passing off alleged information to the rival companies. They will do a far better job of finding out the information than you can because corporate investigators are experienced and efficient in doing their job.

The second facet of matrimonial alliance comes up after the marriage takes place and the newly wedded couples start mistrusting each other which gives rise to dissensions and discord. It is at this juncture that either the husband or the wife suspects each other of having love affairs and extra marital relationship. In fact post-matrimonial investigators in Kolkata are hired by either of the spouse and interrogate in to the post-matrimonial investigations in Kolkatawhich are extremely sensitive in nature. Post matrimonial investigations are painful and cause distress to the couple and their families. However, as the trouble in matrimony starts, these kinds of investigations become more devastating if the couple is blessed with children since these marital problems affect children adversely since children from broken homes, as they are referred to, suffer from an inferiority complex.

Kolkata is one of the most populous metropolitan cities in the country. The density of the population is the highest amongst the other metropolises in India. One of the major reasons of the high density in the metropolis is the incessant flow of migrant population into the city who come for earning a livelihood. The flux of the migrants in the city has resulted in a spate of crime rate. These crimes range from tracing missing persons to thievery and burglary is an outcome of lack jobs available to these migrant folk. 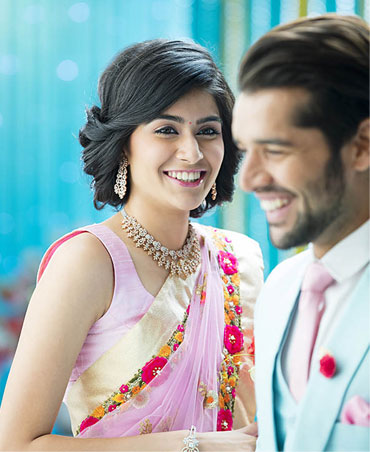 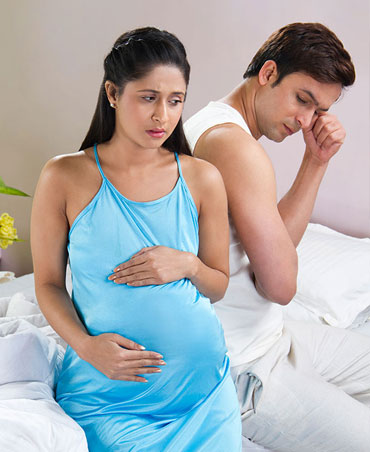 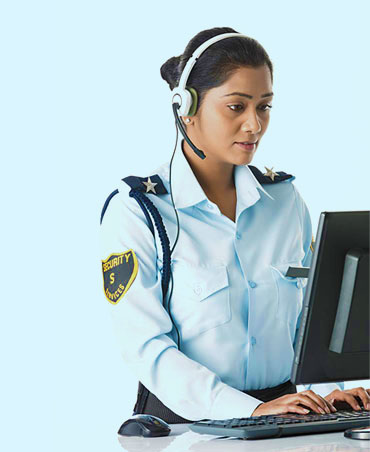 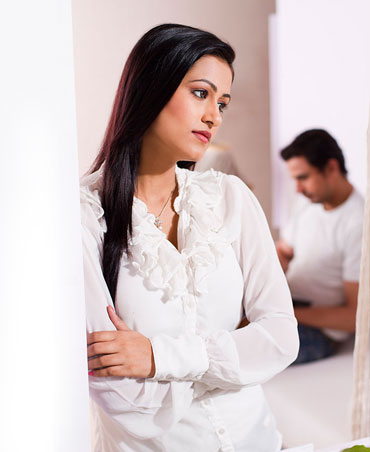 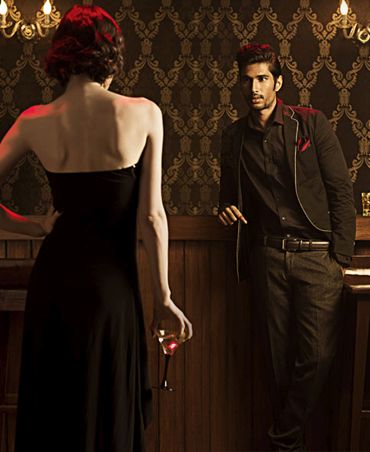 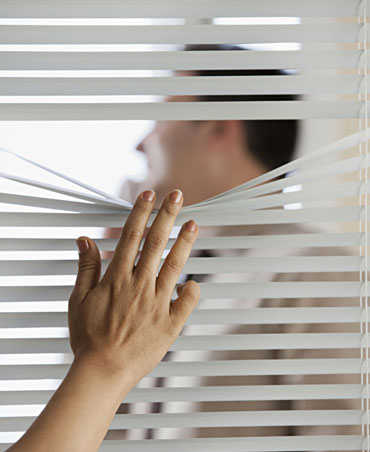 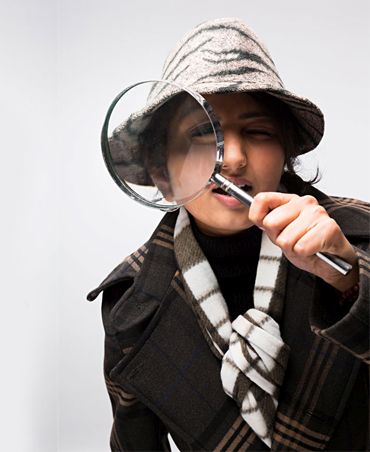 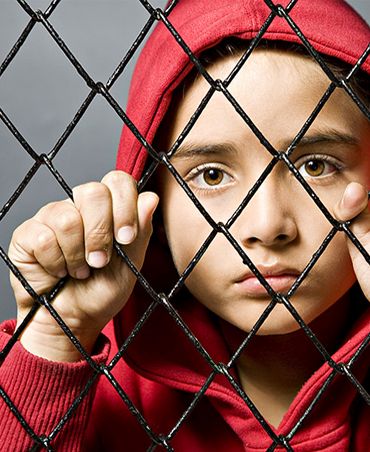 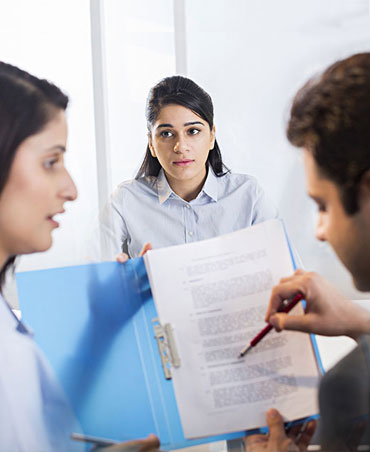 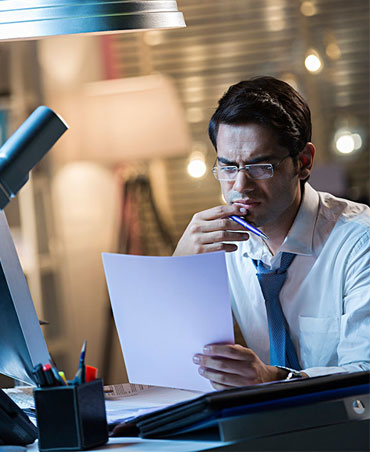 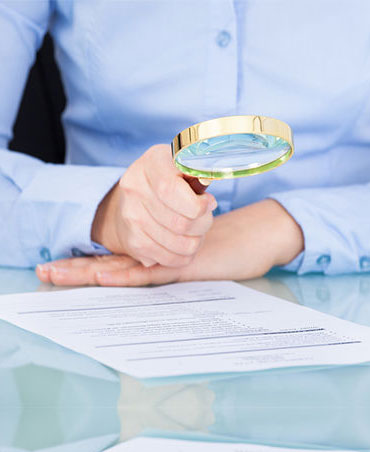 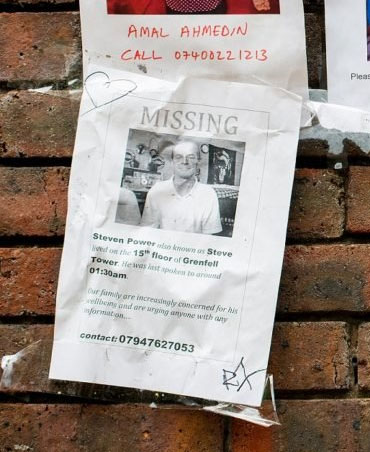 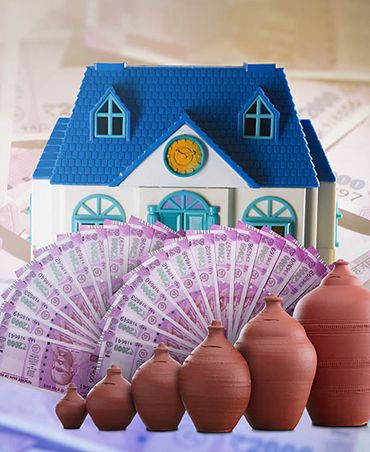 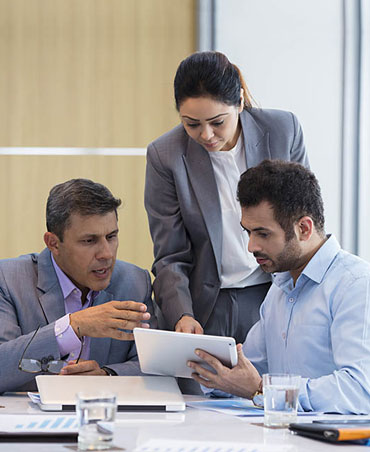